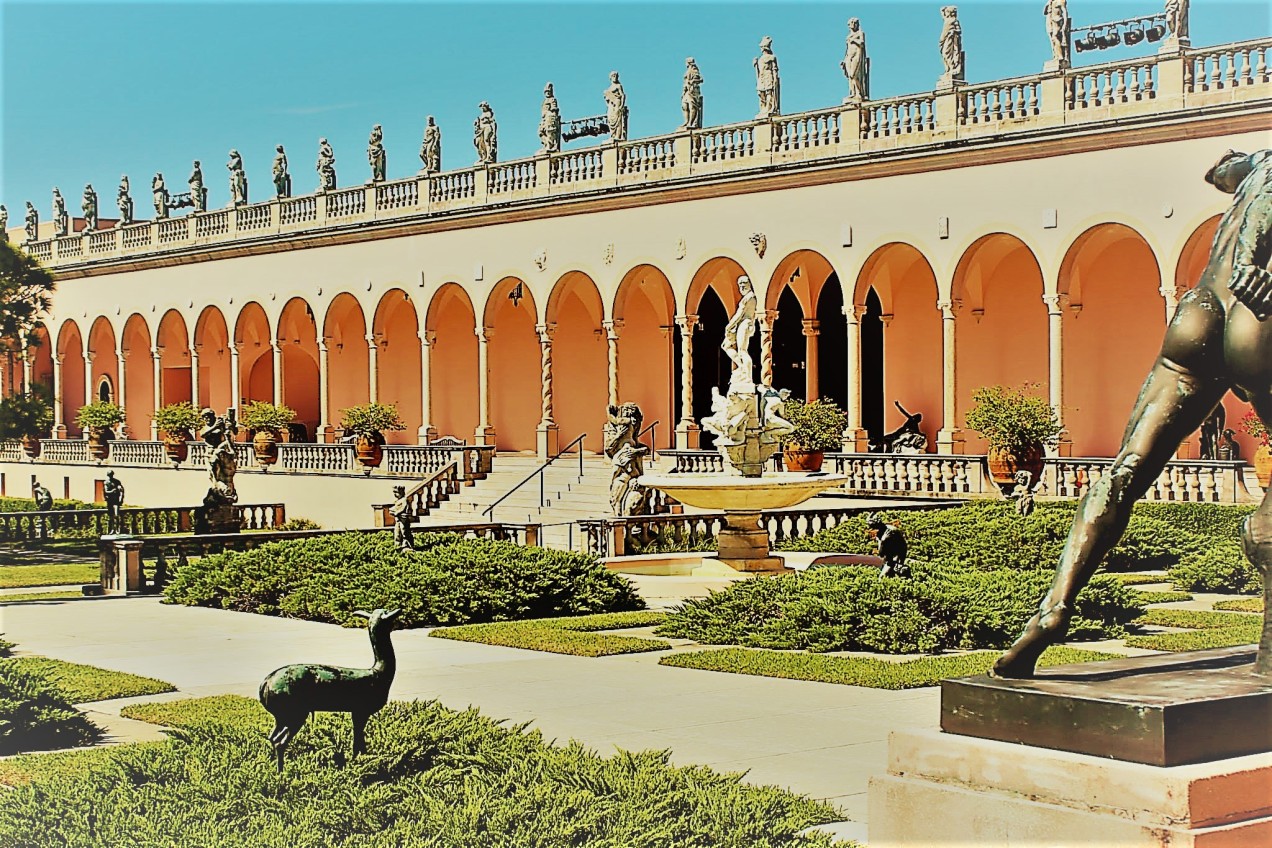 Medical cannabis is being more and more commonly used in medical conditions specifically neurological. The CB1 receptor is found predominantly within the nervous system and in a few other organs on a lesser basis. The CB2 receptor is mainly in the immune system and found in other organs to a lesser extent.

Recent arguments have arisen promoting medical cannabis in children particularly in those with autism and attention deficit hyperactivity disorder.  It has already been well-established in patients with epilepsy. However, the effects on the developing brains of children have not yet been well-documented as it is not yet widely used or studied in the pediatric population. There are many animal models but this does not always correspond to translate into similar human findings.

Effect in autism in animal models and clinical studies

A current topic of debate is not only using THC in pediatric patients but those with autism. Autism is part of the pervasive developmental disorder consisting of social inhibition and isolation including poor eye contact, delayed language skills, aggressive behavior and may be characterized as having stereotypies such as flapping of the arms. Self-injury, eating and sleep disorders may occur. The etiology may be related to genetic, neurobiochemical or environmental and the exact cause is unclear.

In one animal model study, mice with induced Dravet syndrome-like symptoms was noted to improve in autistic-like social interactions with the addition of low dose cannabidiol (2) of 10mg/kg. At low doses, the DS mice interacted more with stranger mice. At higher doses, this was not noted. Dravet syndrome is a type of epileptic syndrome affecting the SCN1A gene causing medically refractory seizures combined with autism.  However, this was an animal model. Scientific studies do not necessarily translate into positive human clinical results.

There was one case report of a six-year-old boy with early autism. Dronabinol  (delta-9-THC) was administered at 3.62mg a day and followed for 6 months. Using the ABC scale (aberrant behavior checklist), the patient improved in terms of stereotypies which were less, lethargy was reduced, hyperactivity improved, and inappropriate speech improved (4). 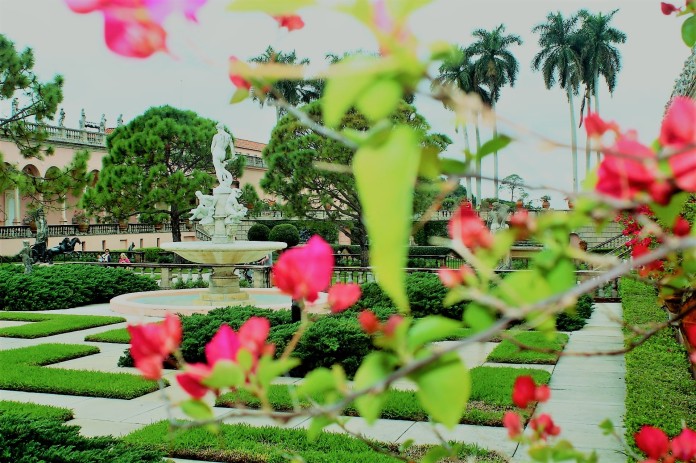 Endocannabinoid system and mechanisms in relation to autism

There are several lines of thinking regarding the role of the endocannabinoid and autism. It is thought that the endocannabinoid system plays a role in neurological development, but can also be modulated by outside cannabinoids. Another line of thinking is that autism spectrum disorders may be related to disrupted pathways that have been affected by the endocannabinoid pathway (5). In one animal study, it was found that the oxytocin peptide may be responsible for disrupting normal signaling pathways giving rise to autism spectrum disorders. Oxytocin appears to be crucial in mediating social reward which is impaired in autistic patients. Anandamide seems to play a role in the signaling pathways for oxytocin which is responsible for the social reward.   Social reward is aberrant in those with autism and this pathway thought to play a key role in causing its pathogenesis. By increasing anandamide at the CB1 receptor, ASD and social impairment is improved (5).

Effect on a fetus

Tetrahydrocannabinol is lipophilic and crosses the blood-brain barrier. It can get stored in the fatty stores which are likely the reason it may have a long-lasting effect.  Cannabinoids have been found to cross the placenta and affect the fetus. It may result in hyperactivity and impulsivity in babies with cannabinoid exposure in utero.

It was found that in adolescents who used cannabis, there is a reduction in the IQ by the age of 38. It was found that cannabinoid receptors influence axonal migrations as well as subcortical projections within the cerebrum. This affects synaptic connections during childhood and adolescence(3).

The adolescent brain is still not fully matured and likely still subject to neuronal plasticity and changes. It may be affected by substances. One study showed that the frontal lobe is vulnerable to cannabis in adolescents who used it heavily and that cannabis use may impact working memory. (1)

During adolescence, when cannabis is initiated it may affect the neuronal circuitry developing in the immature brain. The richest regions in the brain with cannabinoid receptors are the prefrontal cortex, medial temporal lobes, striatum, white matter connections, and cerebellum. When cannabis is introduced during this neurocritically important time of development, these regions can become dysfunctional although some functional studies have shown altered, weakened, strengthened or combination of changes (6).

Some of the most common adverse effects

At high doses in chronic users, it was found to induce anxiety, panic attacks. It can increase blood pressure. However, clinically, it may control seizures

There is a small body of evidence from a scientific standpoint that cannabis may work to help alleviate autism-like symptoms based on the animal models. There is a not enough evidence from a clinical evidence standpoint in human studies to support its use in pediatric patients, with one case report that it helped with impulsivity, reduced lethargy, and inattention. Randomized placebo-controlled clinical trials are needed.

Research has found that cannabinoids may help oxytocin and disrupted signaling pathways that play a role in social reward which is impaired in autism. At present, there is evidence that cannabis may affect neurocognitive development but these are studies in pregnant mothers who used it heavily recreationally and adolescents who used it heavily. It is unclear if there may be a similar impact when used in the pediatric population at a medical dosage and administration as there are not enough studies to expound on this.

44 thoughts on “Medical marijuana: effects on pediatric patients with autism and the developing brain”