Amyotrophic lateral sclerosis is a progressive neurodegenerative disease resulting in muscle weakness and respiratory failure. The mechanisms still remain unclear and there is no cure. Recent interest is growing in stem cell research as a novel treatment for ALS.

Induced pluripotent stem cells have been studied to identify the mechanism underlying ALS and develop treatments using these models. Using stem cells it is possible to grow a disease in a dish and study the mechanisms. The cells are generated from healthy subjects and patients with neurodegenerative disorders cultivating them to produce different types of neurons. CNS neurons are separated from peripheral neurons. Neurotrophins and other factors are used to accomplish this. It is important that these neurons can produce synaptic connections. In some studies, only a low number will differentiate into the neurons with the desired morphologic features and have the desired physiologic functions. The use of pluripotent stem cells is an important landmark in research because it allows researchers to study the disease of ALS with pluripotent cells capable of differentiating into different types of neurons including upper motor neuron, lower motor neuron cells, astrocytes, oligodendrocytes and allows researchers to understand the different dynamics between the cells in the diseased state (2). 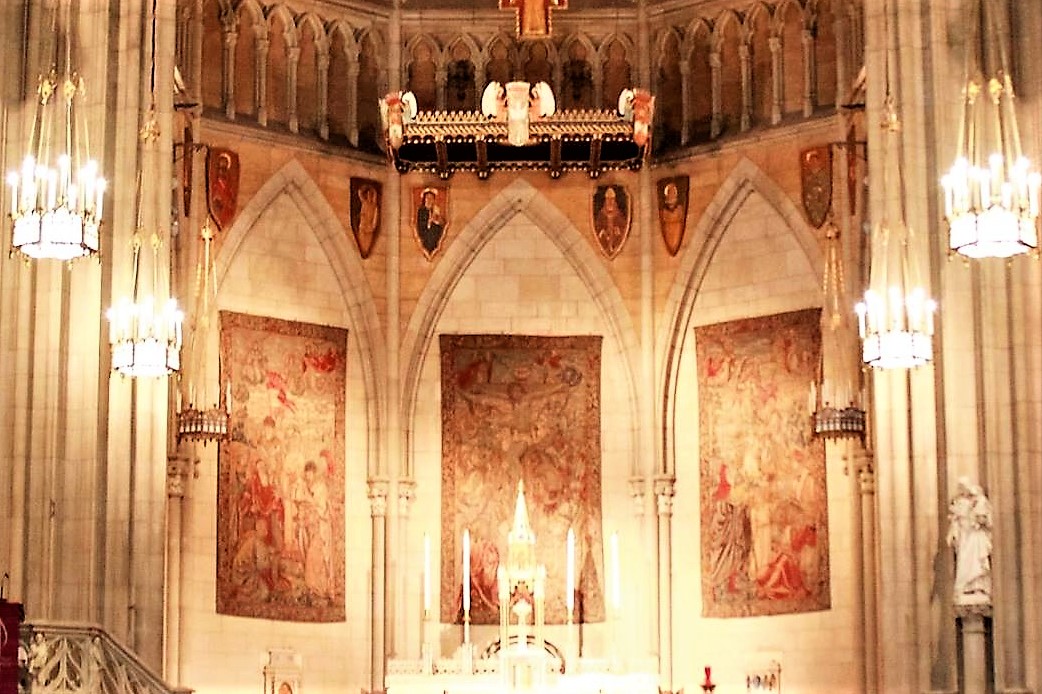 One mechanism is by changing the somatic cells into neuron-like cells. There are now established ways of forcing transcription factors into changing somatic cells into neuron-like cells expressing neuron-specific proteins. The majority studied had excitatory traits. The most important feature is being able to propagate action potentials and developing dendrites.There are some reports of fibroblasts transforming into GABAergic cells using neurotrophins. Reprogrammed cells could convert into neurons, astrocytes and oligodendrocytes. Some cells cannot convert using genomic insertion which may be a barrier.

Induced pluripotent stem cells can be produced from the patient’s own stem cells. Direct conversion of somatic cells into neural cells is an alternative (1).