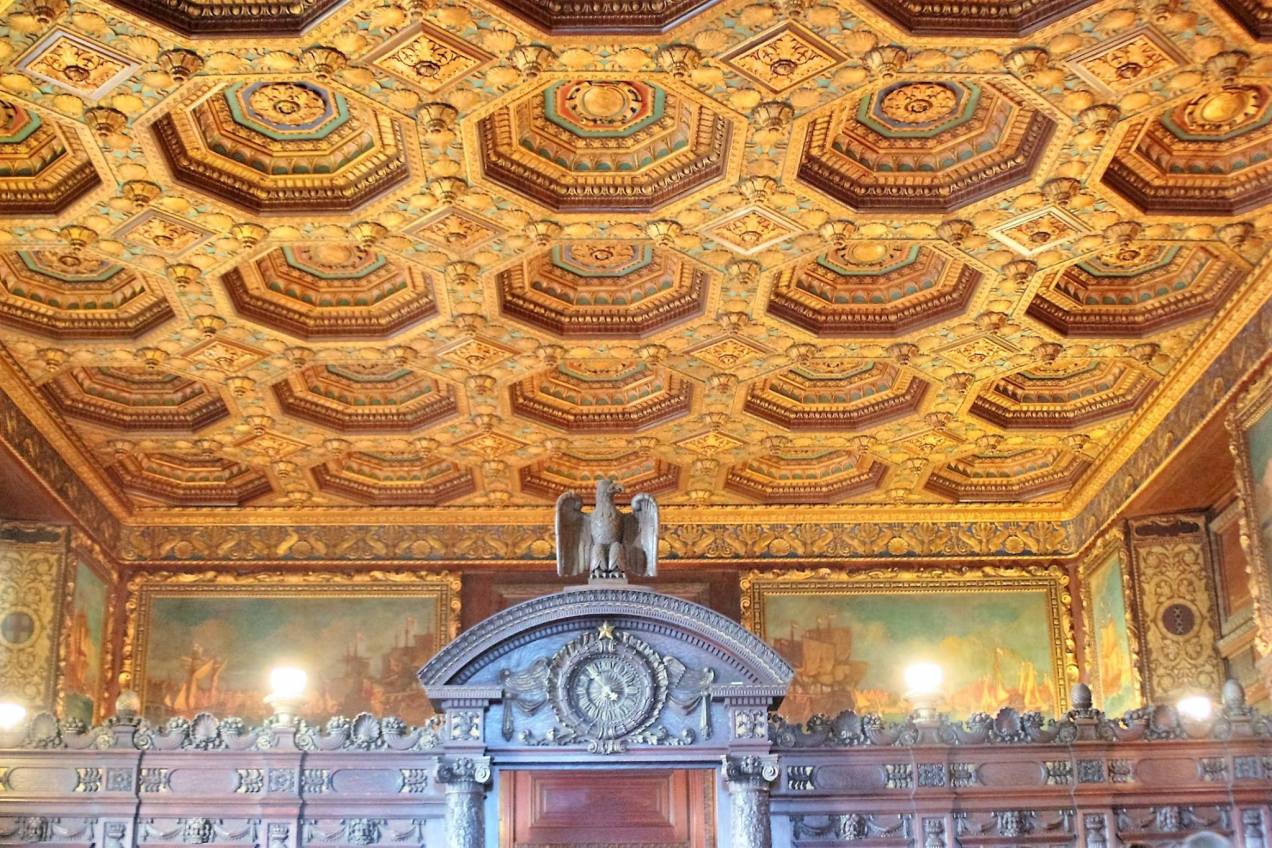 Cannabidiol is becoming a topic of hot debate in pain, anti-tumor effects, epilepsy and in glaucoma.  Glaucoma can result in increased intraocular pressure resulting in damage to the optic nerve at the retinal attachment. There is the narrowing of the visual field and eventual blindness through retinal damage. and blindness. Cannabinoid receptors have been found in the ocular cells leading to speculation of benefits of cannabinoids in glaucoma.

In one study of 32 different types of cannabinoids, it was found that certain derivatives of delta 9THC and delta 8THC were more effective at lowering intraocular pressure in glaucoma than the parent derivative cannabidiol (1).

Involvement of cannabinoid and their receptors in retinal cells have been well documented in fish cells to primates and more recently in neurodegeneration and neuroprotection. There is a fine balance of biosynthetic and degrading enzymes that influence endocannabinoids and exert neuroprotection during trauma, inflammation, ischemia and neurotoxicity found in brain damage (4).

In addition, in one study in 21 dogs, when 2% of tetrahydrocannabinol was applied, the intraocular pressure was reduced (5) which was found statistically significant.