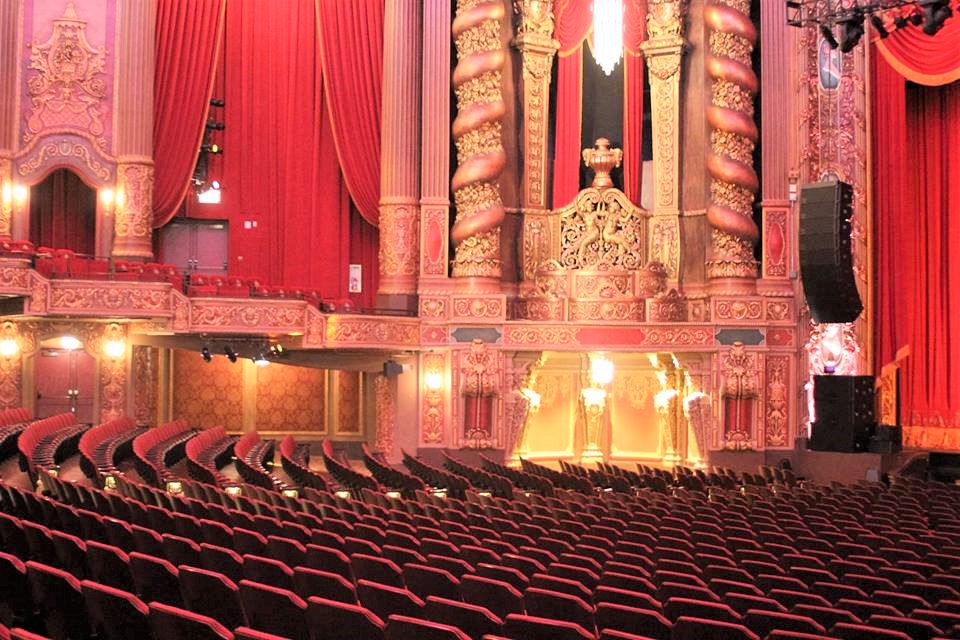 Introduction
When one hears Tourette’s syndrome the glorified Hollywood impression young person who shouts obscenities comes to mind. It is composed of complex motor or vocal tics generally preceded by a premonitory urge. Vocal tics may consist of coprolalia and echolalia. Motor tics may involve complex actions including copropraxia or simple motor tics. Obsessive compulsive disorder and other neuropsychiatric conditions are often associated with it.

The underlying problem is thought to be related to an imbalance of the neurotransmitters necessary to maintain the fine coordination necessary to avoid excessive motor activity. When that balance is impaired there is less inhibition of motor loop control resulting in reverberating loops and excess movements involving motor groups including muscles controlling speech and body movements. Because the pathophysiology is not entirely clear, these may be some of the most challenging neurological disorders in terms of treatments from a neurological standpoint.

Background on Cannabinoid Mechanisms
With the advent of medical cannabis used in neurological conditions, new indications are discovered. The mechanism is at the level of the endocannabinoid system already inherent within the system. There are 2 receptors, CB1 and CB2. The CB1 receptor is found mostly within the nervous system. The CB2 receptor is mostly in the immune system but is found in other organ systems to a lesser extent. Tetrahydrocannabinol (THC) is a mimetic of Anandamide which works within the endocannabinoid system and has medical properties. THC interacts with the CB1 receptor which is responsible for psychoactive properties most people are familiar with. It is likely at the CB1 receptor where other neurological symptoms are alleviated since this most abundantly found in the nervous system and many neurological symptoms are ameliorated with medical cannabis. Cannabidiol (CBD), which is non-psychoactive, is a pharmacomimetic of 2-AG or diarachidonylglycerol. It is an non-competitive allosteric modulator of the CB1 receptor which alleviates any side effects from THC when they are combined together (1).

Clinical Reports
There is one report of a patient treated with nabiximol where there was improvement of tics. There was overall improvement in quality of life and global improvement. There was lessening of premonitory urges. Patients feel the premonitory symptoms are more bothersome. In one study anti-psychotics helped ameliorate the motor tics but did not improve the premonitory symptoms (2). Nabiximol was used in this study where 1 puff contained 2.7mg of THC and 2.5mg of CBD. Assessments included the Yale Global Tic Severity Scale (YGTSS), Tourette’s Syndrome Symptom LIst (TSSL), Modified Rush Video Tic Scale, Premonitory Urge for Tic Scale, Global Clinical Impairment, Visual Analogue Scale for satisfaction for the GTS-Quality of Life. The study showed the best results in the quality of life in terms of alleviating premonitory urges. Larger clinical trials are needed to further this study (2).

In a recent case report, THC (trademark Sativex) was used with success to treat a patient using 10.8mg THC and 10mg CBD daily. Yale Global Tic Severity Scale (YGTSS) and the Original Rush Video Tic Scale were used as measures of evaluation. The results demonstrated effective use of THC in combination with THC for treatment in medically refractory patients (5).

In one single dose, cross over study in 12 patients and a randomized trial in 24 patients spanning 6 weeks was performed (3). The study demonstrated that THC reduces tics without any disruption in cognitive function. Neuropsychological impairment was not seen (3).

In the randomized double blinded placebo-controlled clinical trial of 24 patients, THC of up to 10mg was used in the treated cohort over 6 weeks. Measures used included the Tourette’s Syndrome Clinical Global Impression Scale (TS-CGI), Shapiro Tourette Syndrome Severity Scale (STSS), the Yale Global Tic Severity Scale (YGTSS), Tourette Syndrome Symptom List (TSSL) and the videotape based rating scale. Patients were rated at visits 1 for baseline, visits 3-4 during treatment and visits 5-6 after withdrawal. There was a significant difference between both groups. There was a significant reduction in motor tics, vocal tics and obsessive compulsive disorder. No significant adverse cognitive effects were noted (4). 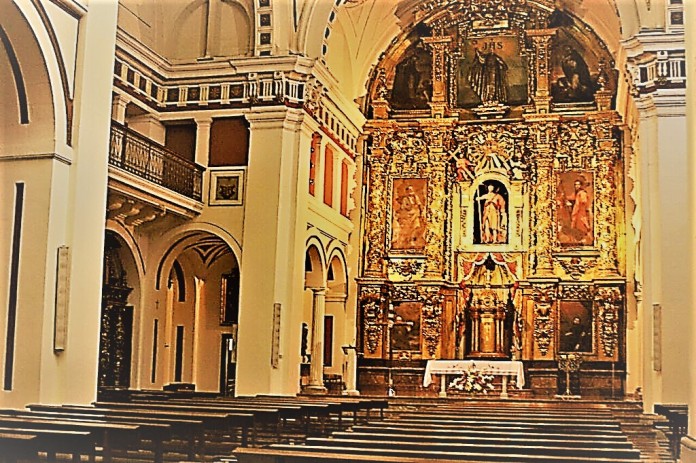 More randomized controlled clinical studies are necessary
While there may be a paucity of large clinical trials of the use of medical cannabis in Tourette’s syndrome, tetrahydrocannabinol is a potential therapeutic agent in a neurological disorder where treatment options are very limited and often times unsuccessful. Adverse side effects can preclude treatment using conventional pharmaceutic agents.

While large randomized controlled clinical trials are necessary in providing standard of care, tetrahydrocannabinol has emerged as a potential treatment option used by clinicians who are on the frontlines of treating this debilitating disorder.