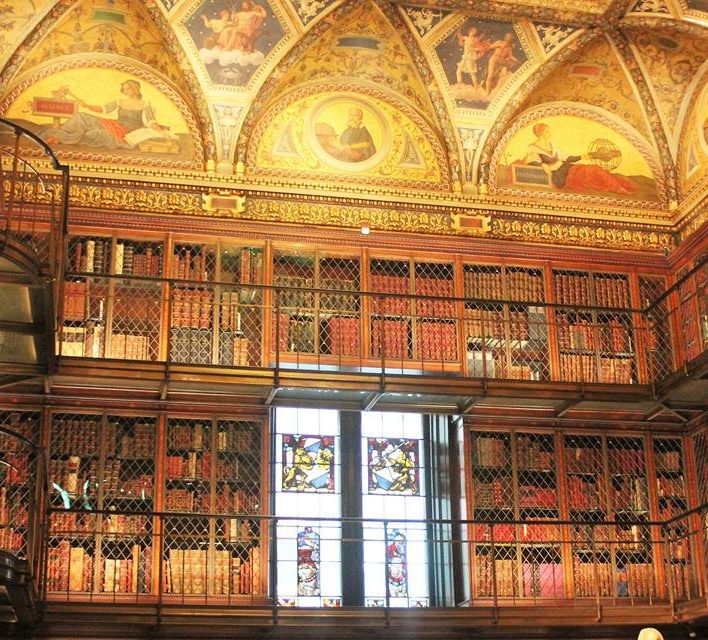 Introduction
There has been much interest in turning the focus to dietary and lifestyle changes in order to treat medical symptoms. Patients are disillusioned by the current state of treatments for disorders that have as yet dismal results.

One such spectrum is mild cognitive disorder to the end of the spectrum severe memory loss from the end stage of Alzheimer’s disease.

This seeks to review some of the research available for one such dietary protocol called the Bredesen protocol. It was developed by Dr. Dale Bredesen to mitigate the progression of memory loss primarily from Alzheimer’s disease.

What happens in the beginning stages that may lead up to Alzheimer’s disease?
Alzheimer’s disease occurs when there is deposition of amyloid into the cells of the brain causing cognitive dysfunction. But even before this occurs, there are multiple systems that come into play including neuroinflammation, chemical mediators, hormonal, amyloid-beta oligomers, and tau, prionic protein and calcium regulations. It is thought that multiple pathways should be targeted rather than one approach to treat this disorder.

In one study that examined patients found with cognitive impairment a multi-prong approach was applied which was specific for each patient. Treatment comprised of: (1) eliminating simple carbohydrates, (2) eliminating processed food, (3) reducing stress through yoga, (4) fasting from dinner to bedtime for 3 hours then 12 hours at night, (5) increasing exercise during the daytime, (5) brain stimulation, (6) enhancing 8 hours continuous sleep with melatonin, (9) keeping homocysteine below 7, (10) enhancing GI health with probiotics, (11) reducing inflammation with curcurmin, (12) maintaining hormonal balance, (13) ensuring Vitamin D levels are normal among other therapeutic approaches (1).

In some of the studies reviewed the results showed improvement in volumetric analysis of the brain and memory. However, the number of patients are low and there is no control group (1, 2).
Conclusion
Reading the research available, there are observational studies that show improvement of patients, however, the numbers in these studies are low. There were no control groups included. Larger randomized controlled clinical trials are still needed.

Disclaimer: Information only not advice talk to your doctors
virginiathornleymd.com
Neurologybuzz.com