Many migraine sufferers are turning more towards all natural organic ways of managing migraines disillusioned by the side effects of conventional medications. Much attention is directed towards safe, healthy non-prescription agents in dealing with medical conditions. There is growing attention directed towards a more natural way of dealing with migraines with the incompletely effective measures that are available through conventional medicine. Several nutraceutical options are found to have growing evidence of effectiveness including magnesium, feverfew, coenzyme Q and riboflavin(1). Level B evidence exists for riboflavin, magnesium and feverfew(2). They have been found to be useful in treating the pediatric population because the risk of side effects is less(4). Many physicians practicing evidence-based medicine are still very reluctant to recommend nutraceuticals despite evidence in the literature of its effectiveness. This seeks to explore the mechanism of action and studies supporting the use of magnesium in migraine management.

Proof is in the pudding

Doctors are reluctant to advise using supplements but there is a growing body of evidence supporting its use. In one report reviewing a wide range of studies evaluating the use of magnesium in migraine Level I evidence supports the use of magnesium in managing migraine(5). Magnesium is an important cofactor in many metabolic processes in the body. Optimizing its use appears well-documented in several medical conditions including migraine. In one study, there was a 50% reduction in the number of days with migraine using magnesium which increased in number of days the longer the supplement was used (6). With high dose IV magnesium in another study, in 93% of patients the migraine attack ended, in 1% the symptoms reduced in severity, in 100% the accompanying symptoms disappeared(7). High dose IV is a conventional treatment widely used in the hospital setting to abort debilitating migraines and often part of the “migraine cocktail” widely used in the ER setting. 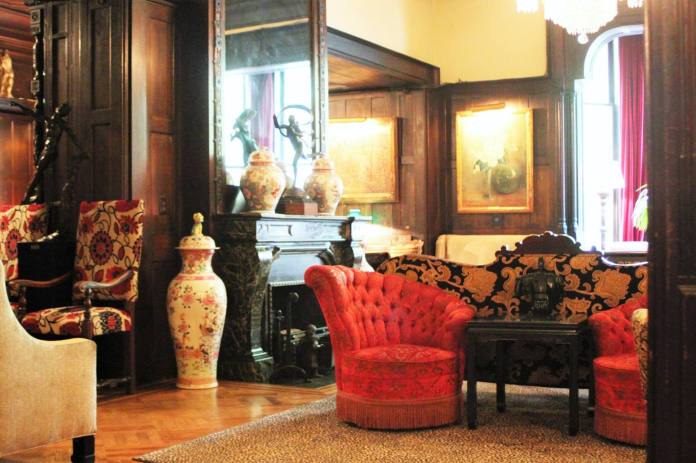 How does magnesium in a migraine work?

Magnesium is a mineral found naturally in the diet and is used in IV form to break the excruciating condition status migrainosus in the hospital setting. It is frequently used as a safe, healthy organic measure in migraine prevention. It has been found that people with migraines are magnesium deficient compared to healthy controls. Magnesium deficiency may be important in platelet hyperaggregation(3), cortical spreading depression, affect serotonin receptor function and affect many neurotransmitters and their release and functions. Migraineurs may suffer from magnesium deficiency due to genetic abnormalities, abnormal renal secretion and reduced consumption in the diet among other mechanisms. Magnesium may be deficient in more than 50% of patients warranting a trial in all migraine sufferers. It cannot be measured in the blood because most of the mineral is found in the bone at about 67% and intracellularly at 31% leaving less than 2% that can be measured extracellularly.

Consult with your neurologist.