Water damaged buildings produce mold with airborne spores and hyphae floating as tiny particles in the air. The mycotoxins responsible for causing disease are called classified as aflatoxins, ochratoxin, and macrocyclic trichothecene. Even with remote exposure of up to decades, the ill effects from mold and mycotoxins can still be manifest. 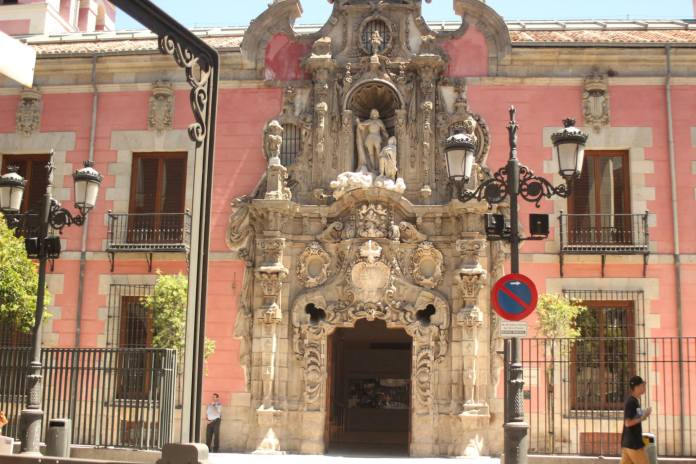 Mycotoxins are the toxins emitted by the mold that cause disease. These are detectable in the body of an affected individual in the urine, serum, breast milk, placenta, and even the umbilical cord. Some common molds that can be found are Aspergillus, Penicillium, Trichoderma, Stachybotrys chartarum. Some mold can be shed as fine airborne fragments. Nasal passages can harbor fine particulate mold which is not necessarily detected by spore counts. Nasal passages can harbor these fragments causing colonization for years.

Why treatment of mold exposure can be difficult

In one study, biofilm within the nasal passages was found to be present causing resistance to treatment. Biofilms occur when the microorganisms are embedded in the extracellular matrix.  The formation of a biofilm occurs by attachment to the cell membrane, multiplication of hyphae, packing and cross-linking on the cell channel and spore formation. There is some genetic involvement which may impart resistance to antifungal treatment or an up-regulation of metabolic pathways that were established by the hyphae.

In addition, there may be an interaction of bacteria with the mold in synergy. Bacteria that are sometimes found concomitant to the discovery of hyphae in the body include Staphylococcus aureus,  which is the most common. Hemophilus influenza incurs less severe disease. Staphylococcus aureus coagulase negative is also found in nasal passages.

The biofilm acts as a wall against antifungals making patients resistant to treatment.It leads to continuous colonization and proliferation of the fungus making treatment refractory(1) 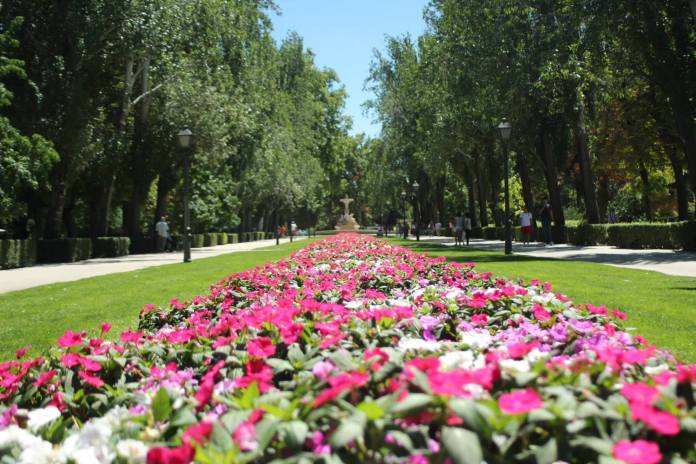 First includes avoidance of further exposure to mycotoxins. It was found that in addition to being exposed to mold, affected individuals develop hypersensitivity to other chemicals after exposure. These include pesticides, organophosphates, bisphenol, benzophenone found in sunblock, perfluorocarbons found in non-stick coatings, heavy metals and solvents among others.

Why mycotoxins cause neurological disorders

Vitamins and substances that can help with mycotoxin toxicity including Coenzyme Q10, Vitamin A, C, B, melatonin, Ginseng and whey protein

Additional anti-oxidants may be beneficial in neurotoxic injury including coenzyme Q10, vitamin D, magnesium, zinc and B deficiencies. In one animal study, cellular changes including DNA changes could be restored using whey protein and Korean ginseng. The whey protein supplies cysteine which is the rate-limiting step in glutathione creation. Licorice extract was found protective against destructive changes in an animal model where oflatoxin was introduced. Nitrosative tissue destruction caused by aflatoxin can be reduced with melatonin supplements in another animal study. Vitamins A, C, B was studied in the human model. When human lymphocytes were exposed to aflatoxin there was reduced GSH, and superoxide dismutase and glutathione peroxidase. Simultaneous use of Vitamins A, C, and B restored these levels to normal.