Stem cell research is a fast-growing arm of science. Multiple sclerosis is an autoimmune disease where the central nervous system is attacked as foreign. Clinical symptoms depend on the area involved, primarily in the white matter. Scientific research is being more and more directed towards agents and treatment modalities that differ from today’s immunomodulating agents given the potentially devastating side effects of the more efficacious medications. The heavy hitters tend to be more serious adverse effects.

Umbilical cord mesenchymal stem cells may play a significant role in tissue repair and immunomodulatory processes that are important in multiple sclerosis. Stem cells divide into different types of cells which give rise to different tissues. They hold a wealth of potential in repairing damaged tissue as that found in multiple sclerosis. In one study, the mesenchymal stem cells from the umbilical cord were found with low immunogenicity. They can inhibit the multiplication of killer cells, T lymphocytes, and B lymphocytes and can inhibit the maturation of dendritic cells. Mesenchymal stem cells migrate to the site of injury and proliferate to repair damaged tissue.

Different stem cells that can be used in multiple sclerosis 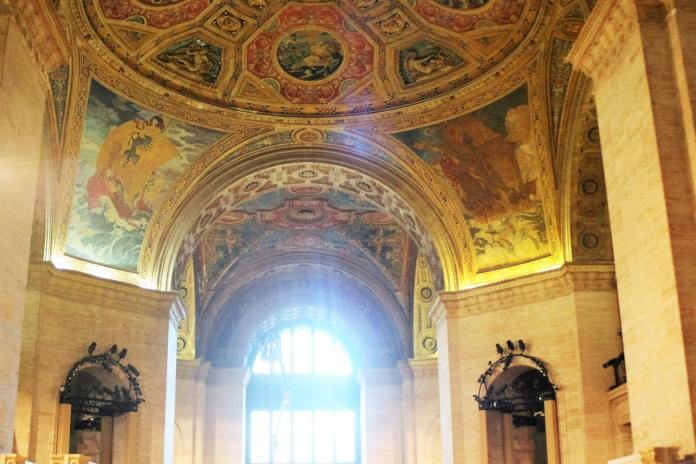 In one study, 2 patients were treated with stem cells. Clinical symptoms were reduced in the 1st patient, they were followed 8 years and found without adverse effects. The 2nd patient progressed and the timing of stem cell administration was shortened resulting in the reduction of symptoms. The number of abnormal foci seen in the MRI of the brain was less suggesting remyelination of damaged tissue within the brain. During illness, the body increases the immunogenicity with amplification of inhibitory co-stimulatory signals. With stem cell administration, this process reduces these destructive immune processes. Umbilical cord mesenchymal cells were found to inhibit IL-17c, HLA-DRB1, and IL-2 thereby protecting against an autoimmune response. The mechanism of action by which the stem cells work favors a remyelination repairing the damaged area(1).

In another larger study of 20 patients, mesenchymal stem cell neural progenitor was applied. Results showed 70% had improved muscle strength and 50% improved in bladder symptoms. Improved EDSS (Expanded Disability Status Scale) was noted in 40% of patients, there were some minor adverse effects (2).