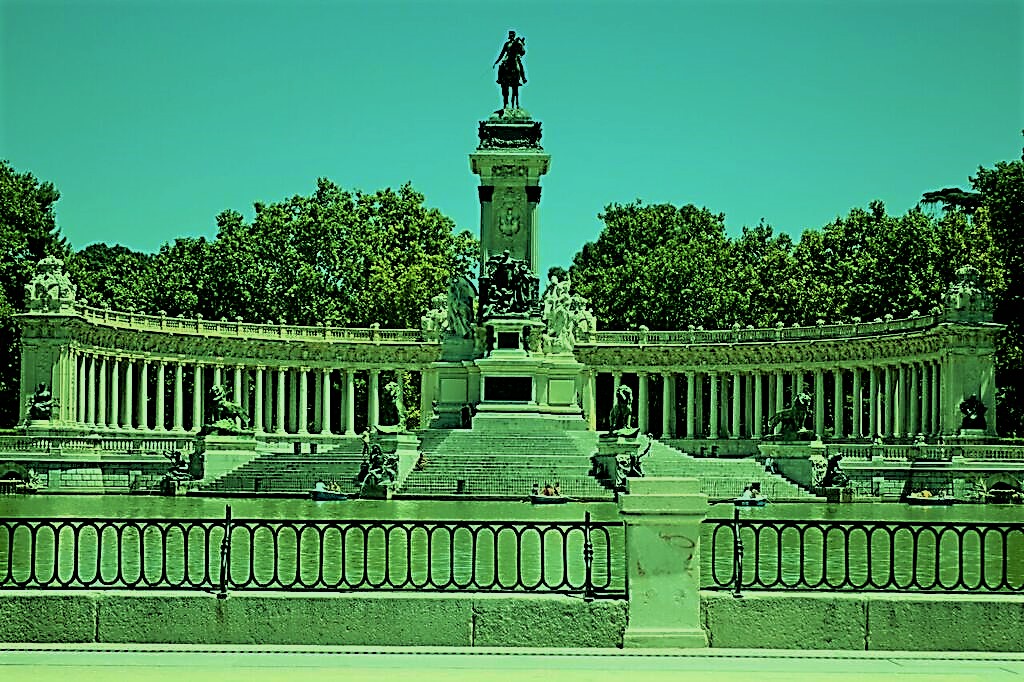 Introduction
With the advent of a wide use of cannabinoids in neurological disease compared to previous times, attention hyperactivity deficit disorder has arisen as one of the possible disorders where patients may benefit. Because it starts in childhood, questions arise whether it may be applied to the pediatric patients with ADHD. If so, what are the long-term consequences on the developing brain?

Effect of cannabis in ADHD and on the brain
There is a paucity of literature on cannabis use in children with ADHD, most have been on adults.  There are some recent clinical trials and its use in adult patients with ADHD.  In a recent study on ADHD in adults, 30 patients were studied, 15 were in the placebo-controlled group and 15 were given Sativex oromucosal spray (combination CBD:THC). There was no statistical difference in cognitive performance although the score patterns on those on Sativex were higher. There was some improvement in attention. There was a significant improvement in emotional lability and hyperactivity (p=0.3). This implies that cannabinoids may play a role in adult ADHD (1).

In a study of 579 young adult patients with an early history of ADHD of which 129 had to be excluded, it was found that the dorsal attention network found in the parietal region was stronger in those with ADHD. The right fronto-parietal and right inferior frontal region connections were weaker in the ADHD group. The left prefrontal dorsal connections and the right prefrontal cortex connections in ADHD were reduced (2).

One of the key components of ADHD in children is motor dysregulation and weakened connections in the somatosensory region. The stronger connections in ADHD in the frontal-opercular regions suggests compensatory adaptations to maintain normal cognition.  There are stronger right parietal region connections in patients with ADHD possibly suggesting maladaptive mechanisms. When patients with ADHD and cannabis use were studied it appeared that there were neuroadaptive processes. In those who used cannabis, there were stronger intrinsic connections with a superior delayed recall.  There were stronger connections in the left fusiform gyrus that correlated with a) less cognitive interference, these are emotional thoughts or personality traits that can intrude and affect tasks at hand and b) better response inhibition performance, this is the ability to ignore distractions. This is consistent with other studies showing an increased task activation response (2). 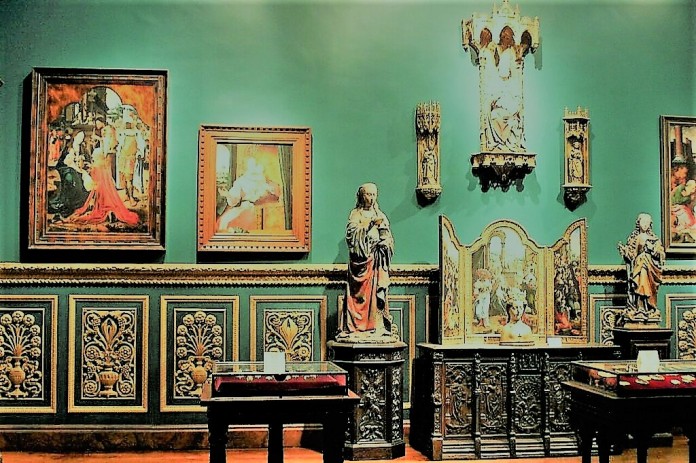 Effect of cannabis on the fetus
Tetrahydrocannabinol is lipophilic and crosses the blood-brain barrier. It can get stored in the fatty stores which are likely the reason it may have a long-lasting effect.  Cannabinoids have been found to cross the placenta and affect the fetus. It may result in hyperactivity and impulsivity in babies with cannabinoid exposure in utero (3). There was a greater incidence of inattention and delinquency in prenatal exposure to cannabis.

Effect of medical marijuana in early cerebral development
It was found that in adolescents who used cannabis, there is a reduction in the IQ by the age of 38. It was found that cannabinoid receptors influence axonal migrations as well as subcortical projections within the cerebrum. This affects synaptic connections during childhood and adolescence(4).

The adolescent brain is still not fully matured and likely still subject to neuronal plasticity and changes. It may be affected by substances. One study showed that the frontal lobe is vulnerable to cannabis in adolescents who used it heavily and that cannabis use may impact working memory (5).

During adolescence, when cannabis is initiated it may affect the neuronal circuitry developing in the immature brain. The richest regions in the brain with cannabinoid receptors are the prefrontal cortex, medial temporal lobes, striatum, white matter connections, and cerebellum. When cannabis is introduced during this neurocritically important time of development, these regions can become dysfunctional although some functional studies have shown altered, weakened, strengthened or combination of changes (2).

Some of the most common adverse effects
At high doses in chronic users, it was found to induce anxiety, panic attacks. It can increase blood pressure. However, clinically, it may control seizures

Discussion
There is a paucity of literature on the effects of medical marijuana on the pediatric population. It has been mostly studied in adult patients. It is difficult to correlate the results of beneficial effects on adults on children since the pediatric brain is still developing. In adult patients with ADHD, apparently exposure to cannabis results in a superior delayed recall, there were fewer thought intrusions when completing tasks and better able to ignore distractions.

When exposed in utero, there was a greater risk of developing inattention, hyperactivity, and impulsivity in children who were exposed before conception. There was a greater tendency towards delinquency. In addition, adolescents who had been chronically exposed to cannabis may have had their working memory impacted. The adolescent period is significant from a neurological standpoint in brain development. There were mixed reports on connections being strengthened, weakened or a combination of the two being reported.

It is difficult to correlate the data of chronic medical cannabis exposure of adolescents in a patient who will use it for its medicinal value since the route, amount and administration and frequency will be completely and distinctly different. In addition, most of the adolescent data has been derived from those who had used it recreationally usually by smoking it heavily, there may be a synthetic component which may be detrimental and it is not clear what other substances may have been added. 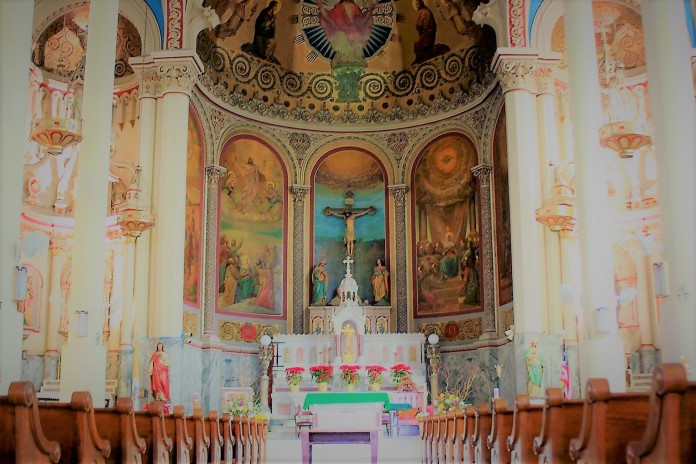 In summary
In short, there is not enough scientific and clinical data to support the use of medical cannabis in pediatric patients. Most of the data is derived from animal studies or studies in adults where there are medical benefits. In the pediatric brain even while studies showed abnormal memory in chronic use it was studied in a very different population of heavy recreational users. Therefore, it is not clear if adult findings can translate into similar pediatric success and the same dysfunctional development of chronic heavy abusers would correlate with similar findings in pediatric patients using it for distinctly different reasons and dosing and administrations. If there is some adverse effect on the pediatric brain, it is unclear if the risks outweigh the benefits in a developing brain of the pediatric population. It may be used anecdotally in some practices with some benefits. Large clinical trials are needed to support this.

3 thoughts on “Medical marijuana: effect in pediatric patients with ADHD, long-term cognitive effects in children and review of literature”