Alzheimer’s disease is not a natural progression of senescence. It is a neurological disorder involving deposition of beta amyloid peptides in senile plaques and accumulation of amyloid precursor proteins within the cerebrum particularly in areas affecting memory and cognition. Current pharmaceutic agents at best can only slow the progression of this disorder. There is no cure. Because it not a devastating illness in that it does not decrease the longevity per se, nonetheless, it is devastating to the patient and family members around him or her.

With the advent of cannabinoids into the pharmaceutic fold, attention is turning towards medical value outside its well-known repertory including anti-inflammatory and neuroprotective properties. Can cannabinoids slow the inflammatory process that is involved in this neurodegenerative condition? This seeks to explore mechanisms by which cannabinoids may play a role in ameliorating the clinical effects seen in Alzheimer’s disease.

Within the cannabis sativa plant are 2 most well-studied phytocannabinoids, delta-9-tetrahydrocannabinol (THC) and cannabidiol (CBD). The CB1 receptor is where delta-9-tetrahydrocannabinol (THC), a mimetic of Anandamide, interacts and can cause psychoactive effects. Cannabidiol is a mimetic of di-arachidonoylglyerol with a lower affinity to the CB1 receptor where 100 times the amount of CBD is required to achieve the same psychoactivity as THC. When CBD and THC are combined there are less side effects since the CBD acts as a non-competitive allosteric modulator at the  CB1 receptor. When the 2 are combined there is an effect that is increased together compared to when each cannabinoid is taken alone, where the effect is significantly much different. The presence of CBD offsets side effects of THC. Common side effects include agitation, hyperactivity and paranoia. 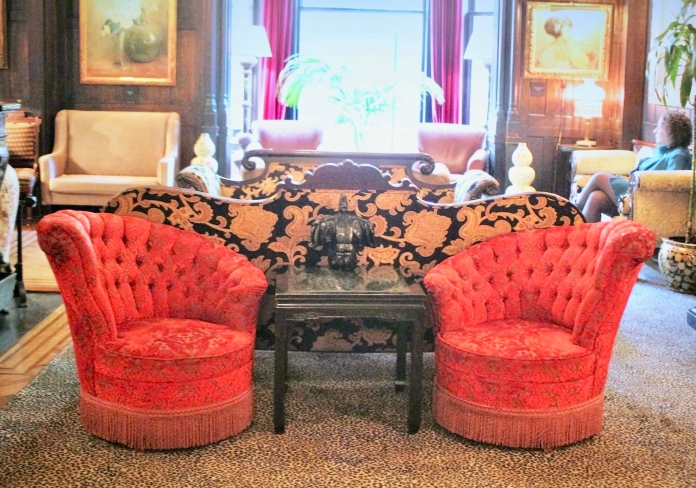 Another study demonstrates the role of cannabinoids on inflammation in the mouse model using synthetic cannabinoids JWH-133 and WIN55.212-2. Cognition and inflammation were studied. FDG uptake on PET scan  was used to assess areas of metabolic uptake. The amyloid precursor protein mice showed poor object recognition. After administration of the JWH compound, cognitive impairments were reversed. There was reduced FDG uptake in the hippocampal areas. No changes were seen using WIN55.212-2. Beta amyloid proteins were significantly reduced in the mice models when cannabinoids were applied. Microglia was elevated in the APP mice which was reduced after cannabinoid administration (2).

In another mouse study, CB2 receptors were at a low level found in the neurons of unmanipulated mice whereas there was a noted increase in the CB2 receptors in mice that underwent chronic inflammation in the microglia surrounding plaques. This suggests that there is an upregulation of CB2 receptors in the presence of pathological inflammation. This may be a potential target in therapeutic agents in the future (3).

These pre-clinical studies demonstrate a neuroprotective and anti-inflammatory role of cannabinoids on Alzheimer’s disease. The CB2 appears to be upregulated around activated microglial cells around plaques implying a possible therapeutic target for future treatments. While pre-clinical studies are not human trials, elucidating these mechanisms may play a role in the future therapeutic benefits of cannabinoids on Alzheimer’s disease.