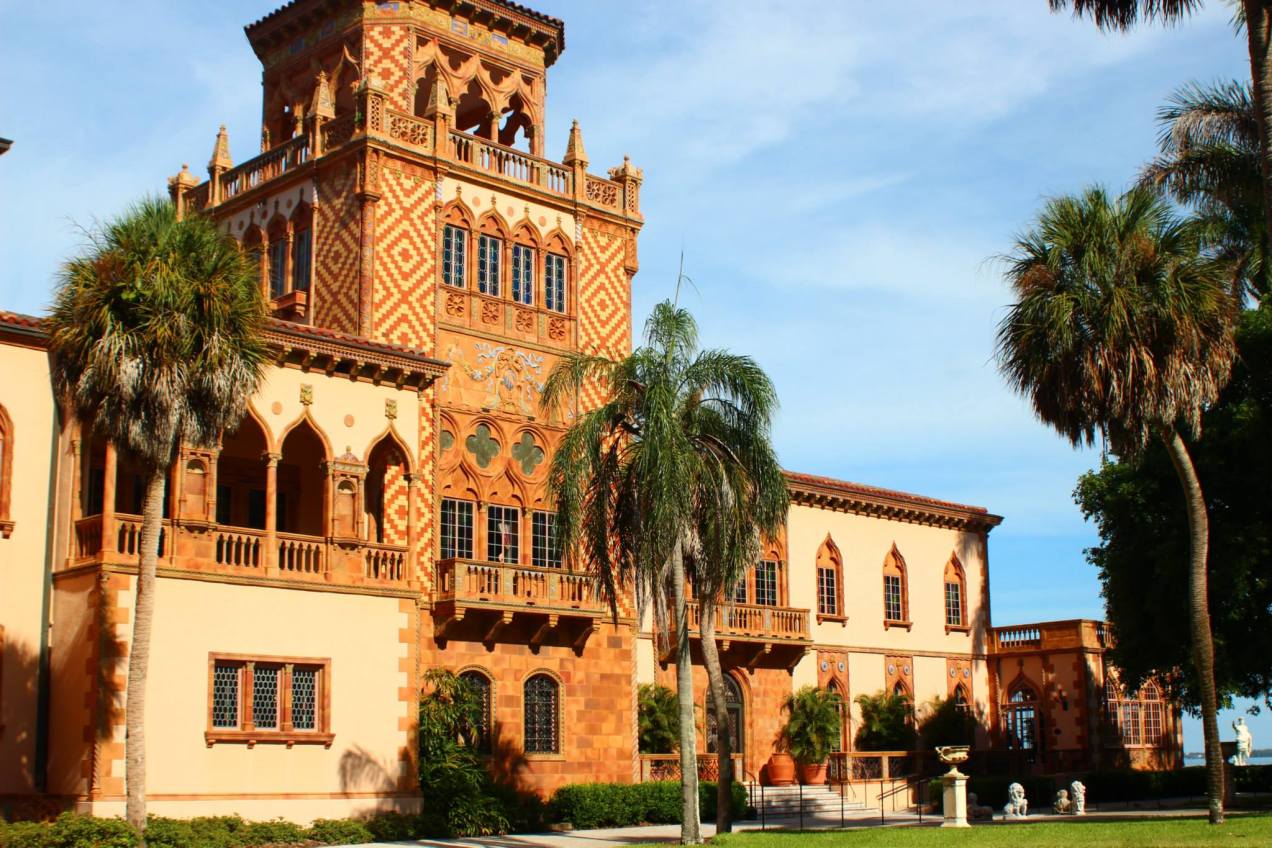 Anxiety is a state of unease, the sense of restlessness you feel when you are out of sorts. It may be due to the simple circumstances of being late for a charity dinner to feeling scared out of your wits when your car is trembling on the highway because your wheels are not balanced. Everybody has experienced it at some point in their life. Some more chronically and severely than others. In primitive times, one must redirect their attention from the task of scavenging for food in the jungle to suddenly be alert to imminent danger from the bear prowling behind you. In modern times, one must react quickly to that bus coming at you as you try to cross the street on 51st Street and 5th Avenue. You suddenly look up startled redirecting your focus to the imminently life-threatening event. For someone with clinical anxiety, this would be akin to being fearful every time you try to walk and cross the street despite no threats just the usual fast-paced taxicabs waiting for that green light. There is a chronic response of fearfulness that is not befitting to the situation. Threats are perceived more frequently harboring frequent fearful responses.

The current armamentarium of a physician includes prescribing anti-anxiety agents, referring to a therapist, recommending relaxation techniques such as yoga, Tai Chi or meditation, or any physician’s all-time fallback choice which is to refer to a psychiatrist. Many medications take weeks to take effect and after all that, not all of them are effective requiring several trials of medications to get to one that may even partially work. A therapist is beneficial, however, cons include the patient not having enough time or resources. In some patients it may help in others, similar to medications, it does diddly squat. In addition, some patients must cope with anxiety through natural means due to the prohibitive nature of their occupation. Some highly sensitive occupations disallow any use of anti-anxiety agents which might be potentially sedating in a patient’s history which could cost them their jobs.  Medications may be helpful in certain populations but it often takes time to find the right agent and the right dose. 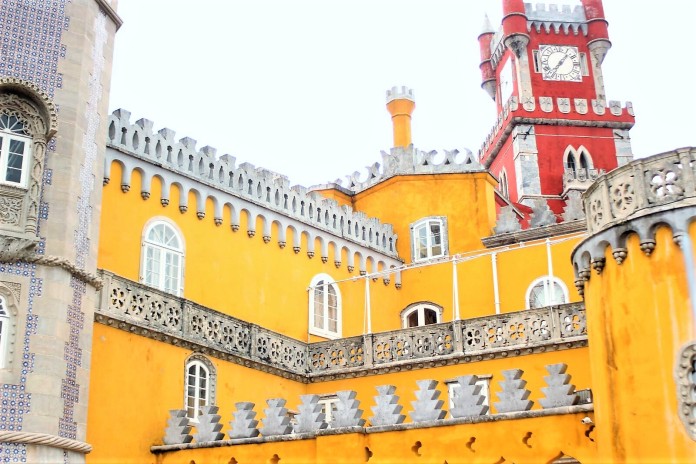 The science and mechanisms behind anxiety

The mechanism of anxiety and its complexities are studied. At the chemical level, it is thought to be due to the lack of serotonin. Many anti-anxiety agents work at the level of the serotonin receptor.  But the thought processes underlying anxiety are far more complex than at a single chemical level which likely is the reason why many medications do not work given the complexity of the emotional response.

Neuroimaging studies have elucidated that anxiety may be attributed to the involvement of an amygdala to prefrontal cortex circuit. Instead of the normal fear response one has to certain stimuli, the amygdala is overly responsive to the threat. This leads to an abnormal attentional and interpretive response level that is consistently fearful.  For instance, your bakery might be the best in town but if the client is highly anxious, any little mistake on that wedding cake may be perceived as a personal slight giving rise to an extremely anxious response causing them to want their money back. In other words, the level of anxiety is greatly out of proportion to the situation. There is nothing that bakery could have done to ease that person’s anxiety over the cake.

Patients with anxiety are selectively attentive to threat-related situations. Anxious patients perceive neutral events with negative connotations and potentially threat-related. Stimuli with conditioned threat significance may elicit attention and lead to physiologic responses including increased heart rate, sweating, heavier breathing. This may be the reason why in dealing with an anxious person, no matter what has been said that individual has a hyperalert response and has a very low threshold for a fearful response to a threat-perceived situation when the situation is very neutral (1). For example, you could be the most highly skilled neurosurgeon in the world, if your delivery of the prognosis is a 60% chance of recovery, that could be a source of great angst. The clinically anxious person will hear how she or he  will have the 40% chance of not recovering. 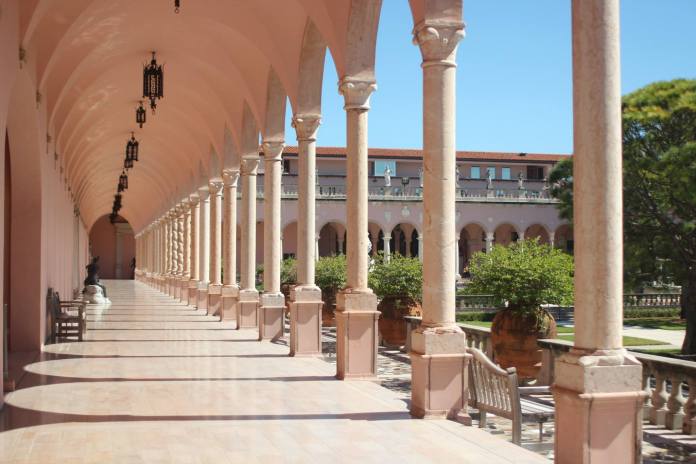 Cannabidiol is the non-intoxicating phytocannabinoid from the Cannabis sativa plant. It has a weak affinity for the CB1 receptor and one needs 100 times the amount to get the same euphoria as tetrahydrocannabinol. Cannabidiol is found to help with anxiety. It works at the level of the 5HT-1 receptor to exert its anxiolytic properties. A combination of cannabidiol and tetrahydrocannabinol often called Indica is often used for anxiety and insomnia. It is often used by patients with anxiety primarily at night due to its calming and sedating properties.

In one study of 24 patients with anxiety who were about to give a presentation, cannabidiol was given at 600mg. The anxiety, cognitive impairment, and alert arousal response were much lower compared to the control group who had a placebo. The placebo group had much higher anxiety, greater discomfort, and alert responses (2).

Although federally illegal in many states despite medical marijuana laws and dispensaries popping up around the nation, medical marijuana is an alternative agent that should be considered in patients who are medically refractory to medications, psychotherapy, and other techniques. It has a valuable place in the physician’s medicine bag in treating anxiety and illnesses related to anxiety-related disorders.