Introduction
Epilepsy is a condition involving 2 or more seizures. A seizure occurs when the electrical impulses in the brain do not cease and as a result, become recurrent resulting in excess cerebral activity. Typically, it occurs in the grey matter of the cortex, although seizures can be seen in white matter diseases such as in multiple sclerosis. Manifestations depend on the area involved. Etiologies are vast and are due to underlying structural abnormalities in the brain which may arise due to autoimmune processes, neoplastic causes (cancer), infectious diseases, traumatic etiologies or drug-induced causes. At times, there is no structural damage and may be genetic in predisposition. The seizures are similar in nature because the same underlying part of the brain is activated causing the same type of seizure. Different clinical manifestations signify a different or new area involved. If a seizure spreads to the entire brain it manifests as convulsions with clinical symptoms of loss of consciousness and whole body rhythmic jerking.

What to avoid if you have seizures

Missing meals
Missing meals can give rise to seizures. When you miss a meal your blood glucose or sugar is lower. This low level of sugar also known as hypoglycemia can cause seizures to occur.

Drugs of abuse
Some drugs are notorious for causing seizures such as cocaine. Cocaine can cause the blood vessels to constrict leading to strokes which can result in brain damage and seizures can result. Alcohol, if consumed by those with a genetic predisposition, can give rise to seizures. Excessive alcohol abuse can give rise to alcohol-induced seizures.

Because loss of consciousness may be involved, potential harm can occur. Avoiding heights such as ladders, cliffs, the edges of train platforms or subway platforms can help avert harm. Using the back burner while cooking help prevents burns. Avoiding driving for at least 1 year of seizure freedom can prevent accidents, some states require only 6 months. Avoiding the operation of heavy equipment such as forklifts, cranes can prevent accidents. Avoidance of swimming alone may prevent drowning, same is true with avoidance of taking baths alone. 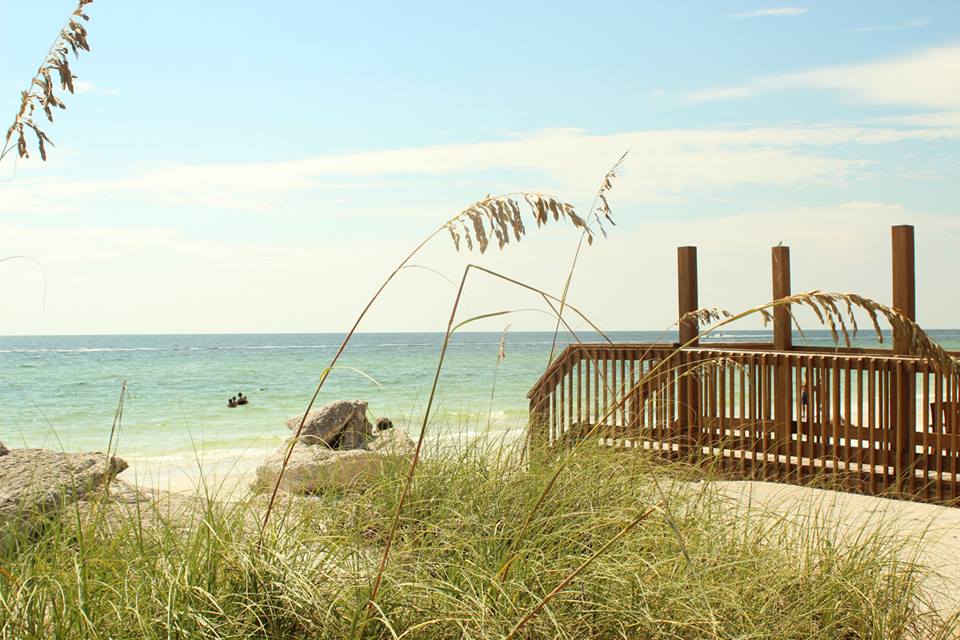 It is an excellent idea to get a medics alert bracelet especially for young patients who may have a seizure late at night in public. After a seizure, patients may appear incoherent, disoriented and confused. It is also good to keep a list of medications.
Keeping everything clear around the patient can prevent injury.

An excellent resource for information and support is the Epilepsy Foundation. They provide a wealth of non-medical services including support and assistance in job-related issues. Some branches even have summer camps for children.

Avoiding heights such as ladders, cliffs, the edges of train platforms or subway platforms can help avert harm. Using the back burner while cooking help prevents burns. Avoiding driving for at least 1 year of seizure freedom can prevent accidents, some states require only 6 months.

3 thoughts on “Epilepsy: Living with Epilepsy”