Cannabinoids are being more and more widely used in a variety of neurological conditions. This always leads to the questions of side effects and will it interacts with other medications? Because this is wholly unchartered territory,  in order to answer these questions, it is necessary to understand the underlying mechanisms.

Cannabinoids can cause tachycardia

Phytocannabinoids, when ingested, can induce tachycardia. The metabolism of cannabinoids by cardiomyocytes likely impacts the side effects elicited in cardiac cells. CYP2J2 is the most significant cytochrome p450 which metabolizes endocannabinoid anandamide (AE) into the cardioprotective epoxides. 6 phytocannabinoids were studied in one paper including delta-9-tetrahydrocannabinol, cannabinol, cannabidiol, cannabigerol, and cannabichromene. These were found to be metabolized more quickly compared to anandamide. The cannabinoids may potentially inhibit the metabolism of anandamide by CYPJ2 such that its effects are still circulating in the system. The most significant inhibition was from delta-9-tetrahydrocannabinol. It follows a non-competitive inhibition model such that the cardioprotective epoxides are not formed as abundantly as they should by the cytochrome p450 CYP2J2 (1).

Cannabinoids in relation to hyperemesis syndrome

Once abdominal pain has been explored regarding medical etiologies, and there is a presence of 1-year history of cannabis use usually weekly, this diagnosis comes to mind. It usually involves cyclical vomiting associated with nausea. The mechanism is thought to be related to dysregulation by the endocannabinoid pathway in relation to the gastrointestinal tract. The CB1 receptor by which THC or tetrahydrocannabinol exerts it actions is also present in the GI tract. Exogenous cannabinoids may dysregulate the normal endocannabinoid pathway thereby affecting the GI tract through the down-regulation of the normal CB1 receptors so that it is no longer sensitive to endocannabinoids which regulate the system. This results in a dysfunction of the GI tract clinically manifested as cyclical nausea and vomiting. A disruption of the cannabinoid receptors may occur resulting in slowed motility of the gut. Relief can occur with use of hot water which influences the TRPV receptor a G-related coupled protein 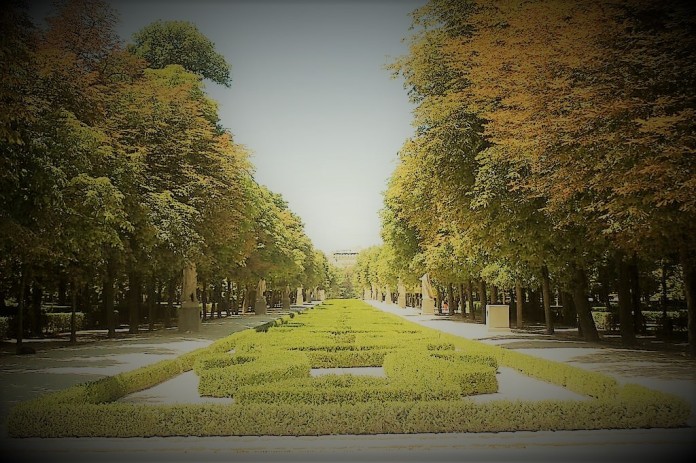