Back pain is one of the most common pain disorders encountered by neurologists, neurosurgeons, orthopedic surgeons and pain specialists in the out-patient setting. It is not uncommon for patients to go through an extensive list of medications, steroid injections, physical therapy and even surgery and still remain in unrelenting pain. There is a growing interest in alternative treatments especially with the opioid crisis looming and restriction of strong pain medications. This seeks to review scientific mechanisms behind the success in stem cell treatment. It recaps clinical data. Despite a scarcity of published huge randomized clinical trials, there is a growing and clamoring need for alternative treatments such as stem cell therapy for patients desperately trying to find alleviation from their pain. Trailblazing physicians are using this treatment option in real life practice with growing results.
Back pain is a very common disorder which is especially prevalent in the elderly after wear and tear of long-term activity in conjunction with the natural degenerative changes that come with the aging process. Normally the intervertebral disc complex can withstand compression and shear forces because of the proteoglycans that bind water molecules. This becomes lost with aging. In degenerative disc disease, there are pro-inflammatory molecules.

Pathogenesis of degenerative disc disease
Within the nucleus pulposus, there is no vascular supply except at the end neural plate, has no nerves and is prone to damage. The nucleus pulposus relies on glycolysis for effective disposal of waste products through the endplates. After decades, the nucleus pulposus no longer has notochordal features and is replaced by small chondrocyte like cells. There is replacement of the collagen type 1 and collagen type 2 loss eventually replaced with fibrocartilaginous material. Eventually with time, the endplates have calcification of the small pores where molecules diffuse (1).

There are anabolic processes involved as well as catabolic processes including involvement of enzymes, inflammatory mediators, proteinases, aggrecanases. Examples include IL-1 and TNF-alpha. because the disc is avascular this creates an environement of poor regenerative responses with harsh conditions (3).

Some patients may have a genetic predisposition to have flawed extracellular matrix where degenerative disc disease may occur more severely than in other people. Cleavage of proteoglycan can occur with enzymes resulting in loss of height and less ability to reduce compressive and shearing forces. In addition, environmental factors including occupational activities, excessive physical activity impacting the spine may contribute towards degenerative disc disease (1).

Alternative treatment: stem cell therapy
In order to address these issues, various treatments have arisen to try to try to halt the cascade leading to degenerative disc disease. This includes implantation of biomolecules to reduce the catabolic process.

Stem cell research is gaining more traction as a viable alternative for treatment of this debilitating condition. One study looked at the potential of nucleus pulposus-like cells derived from mesenchymal cells in the rabbit model. From these cells, SOX9, ACAN, COL2, FOXF1, and KRT19 genes were expressed(2). Transplanted nucleus pulposus cells were integrated into the intervertebral disc complex. Improved water content, glycosaminoglycan, and cellularity within the complex was noted. There was a suggestion of biosynthesis with the gene expression of SOX9, ACAn, COL4 (2). This animal study demonstrates that there may be value in nucleus pulposus cells derived from mesenchymal cells may lead to clinical studies where stem cells can be used for back pain. 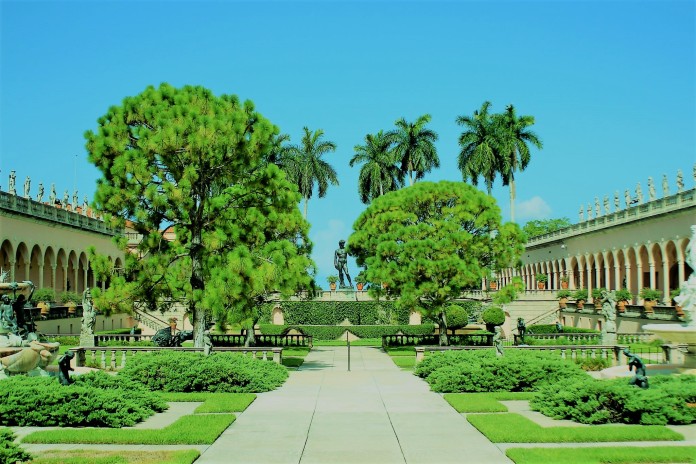 Clinical studies of stem cell use in humans
It appears that stems cells of mesenchymal type derived from adipose or the umbilicus may have the most promise (4).

Stem cell effects were studied in 2 patients with back pain and leg numbness. Marrow fluid was obtained autologously from the ilium from each patient. Mesenchymal stem cells were cultured in autogenous serum. Fenestration was performed and collagen sponge was applied percutaneously to the affected intervertebral disc complex. After 2 years, the T2 signal was high showing increased disc content in the grafted discs. Clinical symptoms were ameliorated (6).

Clinical trials
In an open label trial of 26 patients, using the VAS and Oswestbry disability scale, there was reduced pain after percutaneous injection of bone marrow cell concentrate showing autologous mesenchymal stem cells are a viable alternative treatment for back pain (7). They studied the patients through 12 months. Those who received >2000 colony forming fibroblast units/ml had faster and greater pain reduction.

There is one small randomized controlled clinical trial in 24 patients using the Pfirrmann grading scale for degeneration, allogeneic mesenchymal cells were transferred to the clinical cohort. Significant relief of pain was noted compared to the sham group demonstrating that allogeneic transfer may be logistically better than autogenous transfer (8).

Possible adverse effects
Concerns include transformation into neoplastic process. This seems to be true with embryonic stem cells which are much earlier seen in the cell lineage. Mesenchymal cells are further down the line as a committed cell type to obviate this. With in vitro culturing, there is concern for cell mutations, but this is less of a concern if it is a same day procedure, autologous and exist as when they were in the body previously. There is concern for extravasation beyond the limit of the disc and if combined with other treatments such as PRP it may promote osteogenesis. In addition, animal models may not replicate the harsh microenvironments of disc pathology where continual torsion and pressure is involved and effects and outcomes might be different (3).

In summary
There is much scientific and animal model data that stem cells remain a viable option for treatment of back pain which is one of the most common problem encountered by neurologists, neurosurgeons, orthopedic surgeons and pain management specialists. While there is much demonstrated in animal studies, clinical trials are still very sparse. This treatment, however, shows promise and despite paucity of clinical trial data, this treatment is gaining traction in practicing clinicians who treat back pain.

Given the failure with medications and even with surgery there is increased interest in alternative treatments including stem cell therapy.