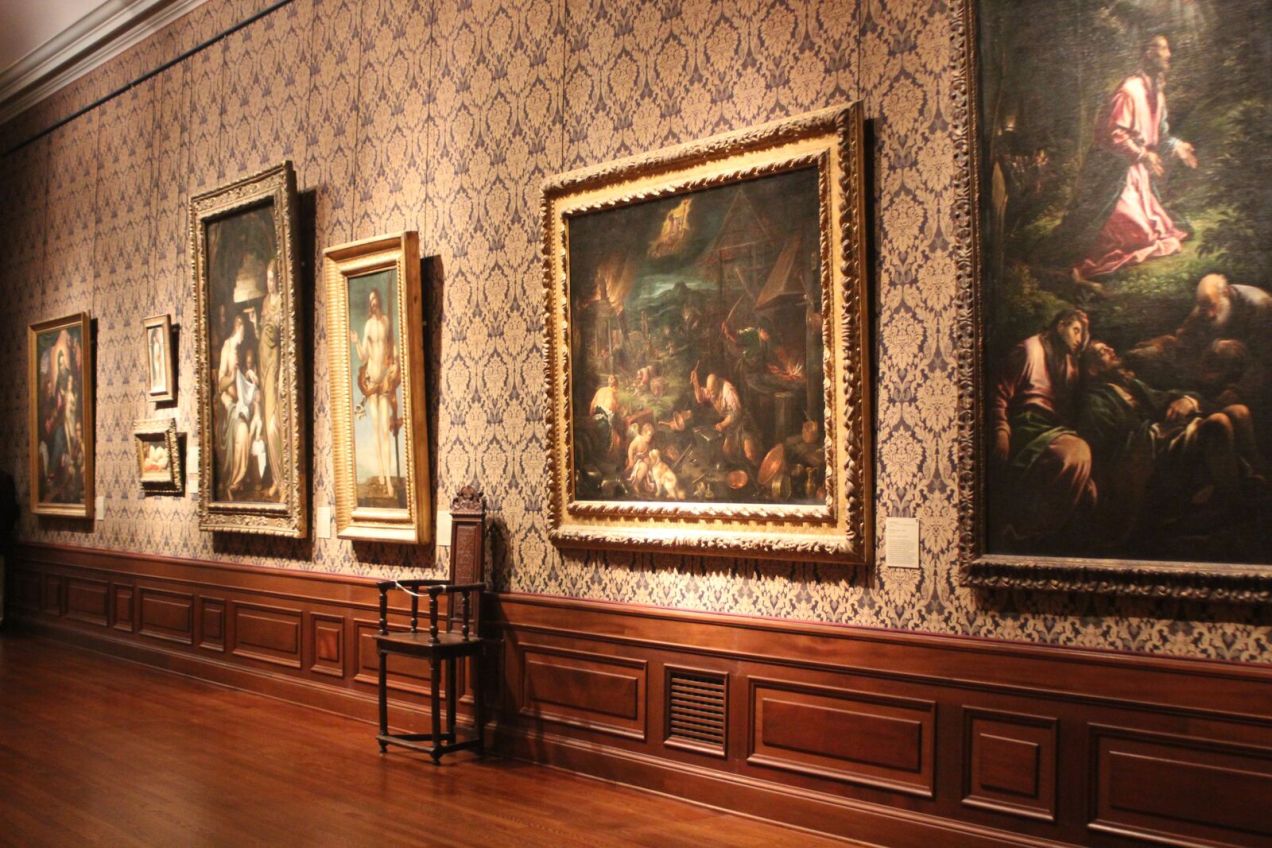 Virginia Thornley, M.D., Neurologist, Epileptologist
October 8, 2018
Introduction
Stem cell therapy is explored for certain types of cancer such as bone marrow cancer. Its therapeutic options have been experimentally being expanded to other disease such as multiple sclerosis. This seeks to review some of the literature on current research for stem cell therapy in multiple sclerosis. As yet, there are still ongoing research and experiments and is not yet  approved by the FDA as treatment for multiple sclerosis. This seeks to review mechanisms, small studies and experimental studies in multiple sclerosis.
Some mechanisms through which stem cell therapy may help
Natural killer cells are thought to attenuate Th17 cells which are pro-inflammatory after autologous hematopoietic stem cell treatment. It may not have effect on the Th1 cell but it seems to reduce the number of Th17 cells (1).
Comparing Wharton Jelly mesenchymal cell with bone marrow mesenchymal stem cell
One study shows that Wharton Jelly mesenchymal stem cell may be comparable to the gold standard bone marrow stem cell and may be more easily extracted. There is a different gene phenotype and are found to overexpress genes that impact neurotrophic support making it a great candidate for stem cell source in neurodegenerative diseases such as amyotrophic lateral sclerosis or Parkinson’s disease. It was found to cause greater neuronal maturation in neuroblastoma cells compared to bone marrow mesenchymal cells. Genes that influenced adhesion, proliferation and the immune system were found to be greater expressed in Wharton jelly mesenchymal stem cell (2).
aHSCT in fatigue
In one small study in 23 patients the use of autologous human stem cell treatment helped with symptoms of fatigue using the FIS or the fatigue impact scale (1). The median score in FIS was reduced by 36% with 4 patients with a complete reduction. Some even had gainful employment and returned to driving, measured with the EDSS or expanded disability status scale(3). 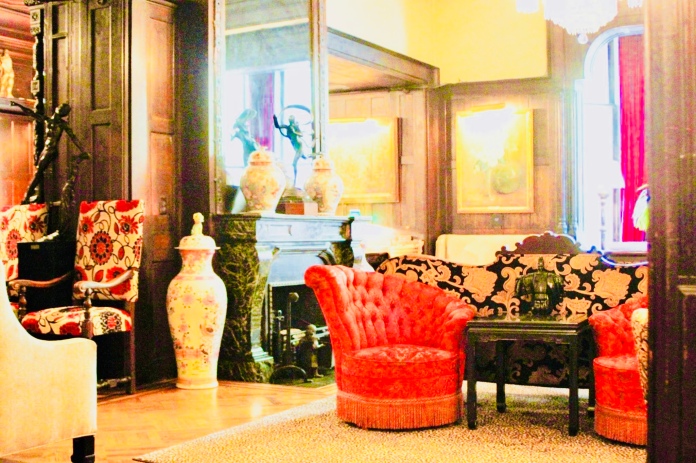 A pilot study shows mesenchymal stem cell injection slows progression
In a pilot study of 4 patients, 3 had secondary progressive type while 1 was in the relapsing-remitting stage. Autologous bone marrow stem cells were injected and patients were followed for 2 years. Those with secondary progressive type stabilized with no further deterioration while the patient with relapsing remitting type had an attack. None of the MRI tests showed any new plaques or abnormalities(4).
Mesenchymal stem cell treatment is thought to be helpful as a neuroprogenitor and slows the neurodegeneration where standard medications may be ineffective (5).
Hematopoietic cell transplant  for relapsing-remitting multiple sclerosis
In one study of 25 patients looking at high dose immunotherapy and autologous hematopoietic stem cell therapy, peripheral blood stem cell grafts were CD34+ chosen. Immunosuppression was given beforehand. It was found to reduce relapses over a course of 3 years in patients with relapsing-remitting multiple sclerosis without serious adverse effects(6).
In summary
There is growing interest in stem cell therapy as a novel treatment in multiple sclerosis.  Research has shown that Wharton’s jelly from the umbilical cord may have features making it a better therapeutic alternative compared to bone marrow mesenchymal stem cells. So far, small studies have shown promise. Larger human trials are needed.
About
Introduction/Disclaimer
http://neurologybuzz.com
Reference

This is for informational purposes only not medical advice see your physician. 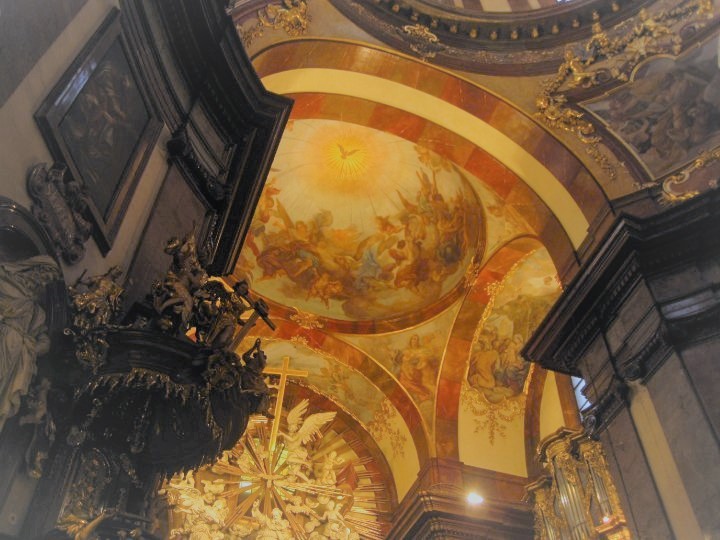 Virginia Thornley, M.D., Neurologist, Epileptologist
September 19, 2018
@VThornleyMD
Introduction
Multiple sclerosis has no cure at this current moment. It is unclear what is the exact etiology otherwise there would be a cure. Based on research, genetic and environmental factors play a role. Based on MRI observations, there are inflammatory and degenerative components to the pathogenesis.
What is the ketogenic diet and how does it pertain the brain
The ketogenic diet was initially found to be effective in treatment of medically refractory seizures. But the underlying concept might be applied to other diseases as well.
Instead glucose as the energy substrate, ketones are utilized, If the supply of glucose is reduced, the energy source is shifted towards the beta-oxidation of fatty acids into ketone bodies. These ketones become the new source of energy and allows increased ATP formation which is the source of energy in the mitochondria, which is the powerhouse of the cell where energy is formed.

Different lines of thinking regarding pathogenesis of Multiple Sclerosis
There are lines of thought that Multiple sclerosis can be inflammatory versus neurodegenerative. Because of this many agents are directed towards the autoimmune component of the disease process. It is commonly thought that the autoimmune process results in the neurodegeneration seen on MRI.
As evidenced by the “black holes” seen on MRI after acute attacks, there is evidence there is a neurodegenerative aspect. This other line of thinking suggests that it is a degenerative process that triggers the inflammatory response.
It’s been found  that degenerating axons have abnormal mitochondria. 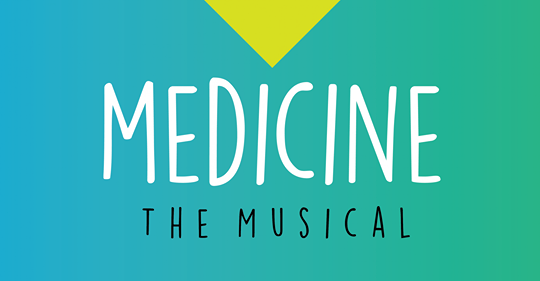 If you’re burned out reading this article check out  Medicine, The Musical brought to you by colleague Writer, Lyricist, Composer – Michael Ehrenreich, M.D.