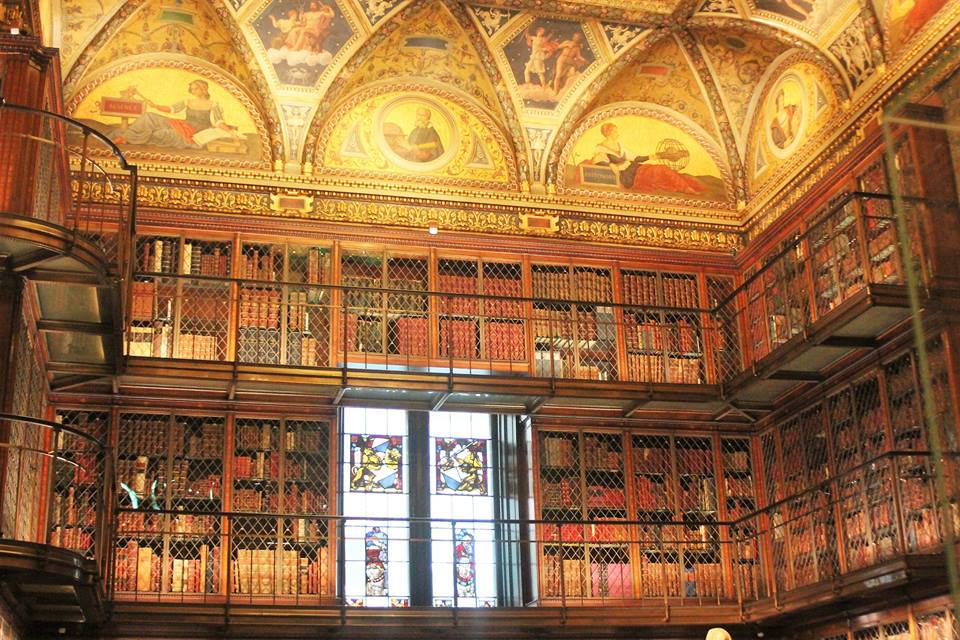 The vagal nerve stimulation device is an implanted device that exerts its effort by pulses of electrical activity that stimulates the vagal nerve or cranial nerve X. It had initially been found to work in animal studies in the 1990’s then later applied in clinical studies.

For years, the mechanism was unknown and was used rather effectively in the clinical realm. The elucidated mechanisms were thought to be that the vagal nerve stimulator modifies the highly synchronized electrical activity that occurs in epilepsy through desynchronization via the vagal nerve. In addition, there is increased regional cerebral perfusion, and there is increased GABA neurotransmitters which are inhibitory towards electrical activity causing seizures and a decrease in glutamate which is known to increase excitation with the brain. There are GABA-A receptor increases, an increase in locus ceruleus produced noradrenergic substances which are released through the vagal nerve and an increase in serotonin transmissions through the raphe nucleus.

In the original open-label trial in 5 clinical trials, the vagal nerve stimulation device was found to be effective in reducing seizures by 50%. 454 patients had the implanted device and clinical information was obtained from 440. A cardiac stimulation device was implanted along with a coil in the ipsilateral vagal nerve. At 1 year of implantation, more than 50% of reduction of seizures occurred in 36.8% of patients at year 1, 43.2% year 2, and 42.7% at year 3.  The most common side effect at year 2 was hoarseness of about 9.8% and headache in 4.5% and at 3 years there was shortness of breath in 3% (4).

There have been many studies reported that it may be effective short-term. But there was one pediatric study that reported success in seizure control in longer than 5 years. In a study of 56 pediatric patients ages 4-17, >9.8% were seizure free after 9 months, 24% after 2 years, 46.4% after 3 years and 54% after 5 years.11 out of the 56 patients became seizure free. After 5 years 62% of the patients had fewer seizures after 5 years.

What happens from diagnosis to implantation to use

A patient is identified as medically refractory, meaning a patient who has already failed 2 or more agents. Once control is failed after 2 anti-epileptic drugs after an adequate dosage and trial,  the likelihood of being seizure free becomes significantly less.  It is usually applied to patients with partial seizures, the most common being temporal lobe epilepsy. After appropriate identification is done, the patient undergoes a procedure where a cardiac device is implanted under the skin which generates an electrical impulse. A wire or coil is attached to the vagal nerve which reacts to this signal and emits an electrical pulse which inhibits the seizure which is electrical activity in the brain by disrupting this through various mechanisms. The device can be programmed to have a set frequency, amount of power and can be set to automatic with features where the patient can apply a magnet to inhibit the seizure when it is about to occur. The magnet is typically swiped over the cardiac device which was implanted over the left side of the chest. The settings can be changed in the doctor’s office adjusting according to the number and frequency of seizures.

Some of the most common side effects reported include hoarseness, cough, throat irritation, dyspnea, insomnia, dyspepsia, and vomiting. The symptoms are related to the location of the device near the nerve causing local irritation and likely due to the functions subserved by the vagal nerve.

Vagal nerve stimulation device was applied to treatment-resistant patients with depression where an incidental effect on weight loss was found. One study in 33 patients showed that the vagal nerve stimulator implanted in patients seemed to alter cravings for sweet food which may play a part in weight loss (2). There have been some conflicting studies proving that there is no weight loss in vagal nerve stimulating device at the settings recommended in epilepsy in 21 patients (3). In a large study of 503 patients from 15 study centers, vagal nerve blockade was applied intrabdominally. 294 patients were randomized to treated (192) and to control groups (102). Therapy involved electrical stimulation through an external power source to the vagal nerves in the subdiaphragm which inhibits afferent and efferent vagal transmission. At 12 months, the excess weight loss in the treated group was 17% and in the control group, it was 16%. There was no statistic difference between the two groups, however, the post-study analysis demonstrated a possible result in weight loss related to the system check of the devices using low charges which may have caused weight loss in the control group (6).

There is strong evidence that the vagal nerve stimulation device is effective at reducing seizures of >50% of the medication-resistant epilepsy patient. It is effective even after 5 years of implantation. There are very little side effects which are mild to moderate. In addition, it can cause weight loss.